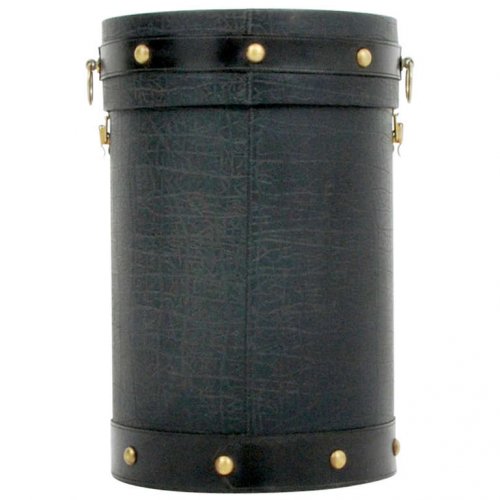 Additional Information:
"An icon of luxurious French Modernism, Jacques Adnet grew up with the 20th Century... He believed in the functional aspect of furniture combined with geometrical simplicity. Jacques Adnet was inspired by pre-classical styles and was well acquainted with traditional furniture. Until the age of 28, Jacques lived and worked hand in hand with his twin brother Jean at the Studio La Maitrise, where they met the Art DÃƒÂ©co designer Maurice Dufrenes. From 1928 to 1960, he directed La Compagnie des Arts Francais. His team of decorators included Francois Jourdain, Charlotte Perriand and Georges Jouve. Adnet presided over the Salon des Artistes Decorateurs from 1947 to 1949. During the 50s, he created furniture and concentrated on the numerous commissions he received, such as the decoration of the private apartments of the President at the ElysÃƒÂ©e Palace or the meeting room of the UNESCO headquarters in Paris." {source: wiki} 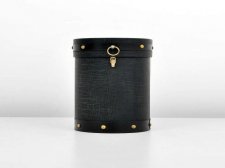 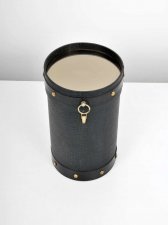 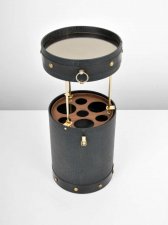 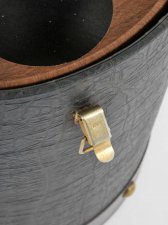