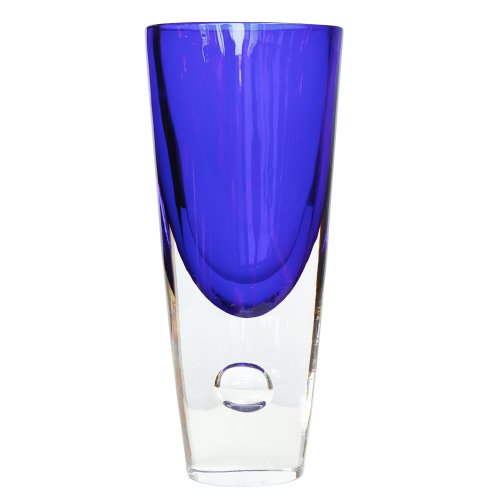 
Description:
In 1946, Gino Cenedese formed the company Cenedese & Co. In 1947 he was joined by Alfredo Barbini as a partner, who was also artistic director and master glassblower. After Barbini left in 1950 to start his own company, Cenedese began using freelance designers, which included Fulvio Bianconi, Riccardo Licata, and Napoleone Martinuzzi. Antonio Da Ros became artistic director in 1959. He frequently designed pieces using the Sommerso technique, often with 'Uranium' green glass that glows brightly in ultra violet light. Cenedese are probably best known for their range of Aquarium sculptures - large clear blocks of glass filled with suspended fish and seaweed. they were originally designed by Alfredo Barbini, and later continued by Riccardo Licata. 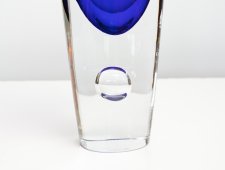 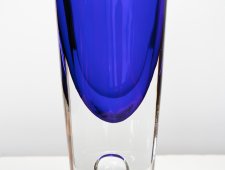 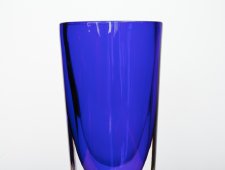 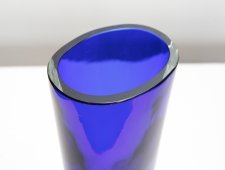 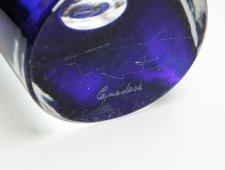